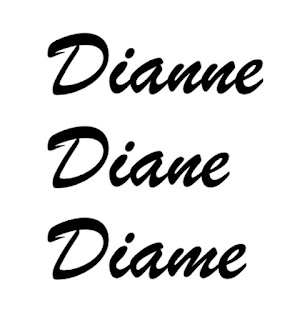 A local author of national acclaim wrote her first series under a pen name. She chose a different pen name when she published her second series. She admitted during a book tour she had occasionally written the wrong series author name at signing events.

I guess that’s a side effect of success.

I haven’t misspelled fan names (to my knowledge), but I have misspelled my own. And I must admit, it was my legal name.