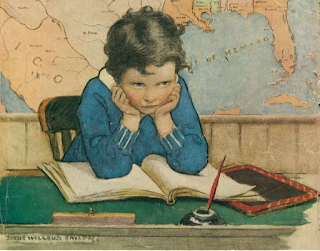 To support my writing goals for this year, I signed up for more online classes offered through the Guppy Chapter of Sisters in Crime.

A few days ago, I watched the second webinar in a four-part series on short stories because I suspected a short story wasn’t the same as an unfinished novella.

I also signed up for next month’s Writing Humor class. I obviously need it.

The subplot class begins in a few weeks. I want to add a subplot to my current work-in-progress to increase the intrigue and conflict, but my efforts so far have been clumsy. I know which characters are involved, the actions that make them look guilty, and the effect it has on the main character, Detective Scott McGregor.

I’ll add the subplot during the draft’s revision phase – after I take the class.