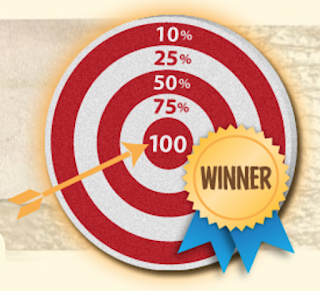 It’s May 1, and NaNoWriMo’s April Camp session is over. The good thing about NaNoWriMo is that you don’t answer to anyone except yourself. For me, that’s also the bad thing.

I started the month with a goal of 30 thousand new words, enough, when added to the existing draft’s word count, to push it to the 50 thousand words considered to be a novel. Half way through the month, I reduced my goal to 15 thousand. I wanted a Winner badge on my Profile page even if I didn’t reach my true goal of finishing the draft. Yesterday, I felt like I’d “sold out.”

During April, I restructured and revised the existing draft to reflect the addition of a major conflict the detective faces while out of his jurisdiction; wrote over 15 thousand new words for the current story; and wrote several thousand more words developing the plot for a future book in the series. Yesterday, I felt like shrugging my shoulders and saying “Oh, well,” but today I’ve given myself permission to write slowly and be proud of what I accomplish.